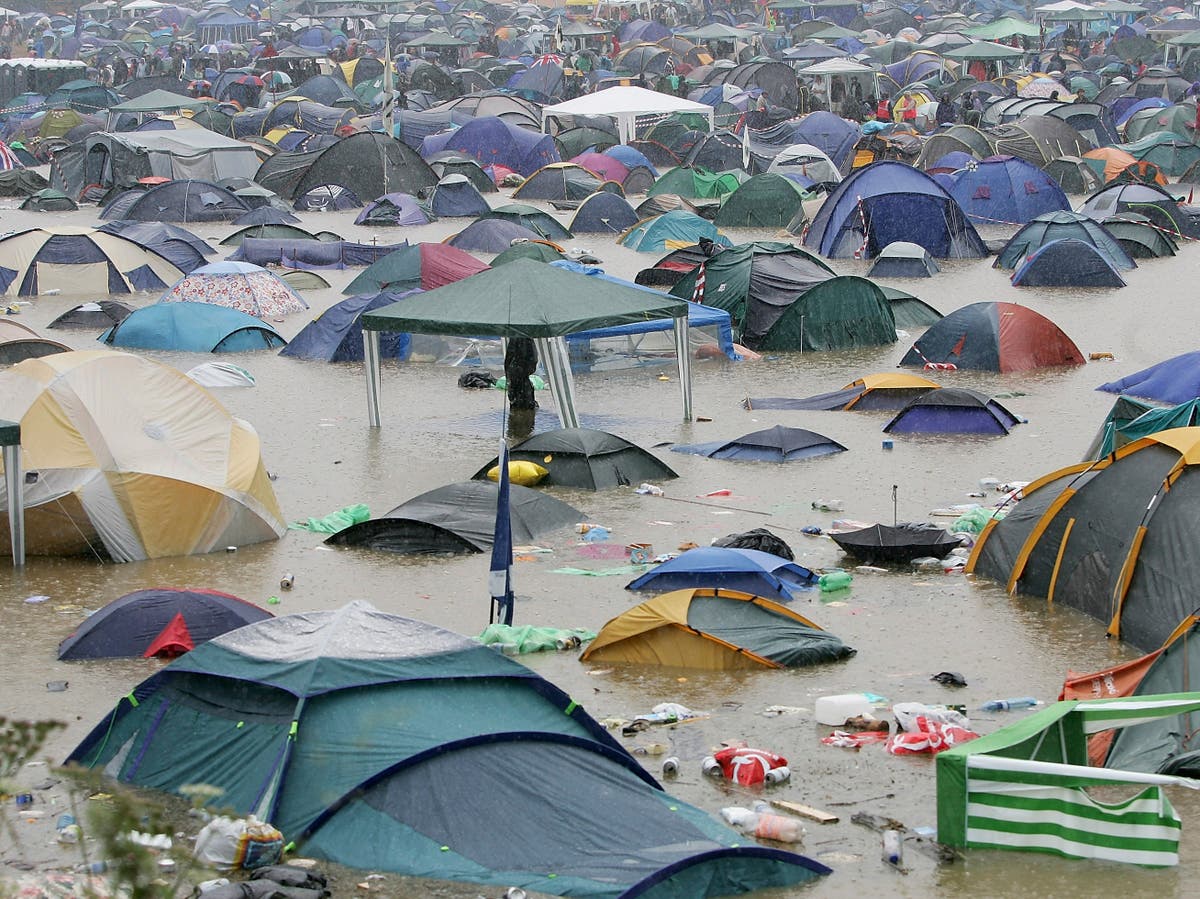 Glastonbury 2022 has finally begun, with the iconic music festival opening its gates after two years of pandemic-related cancellations.

Billie Eilish, Paul McCartney and Kendrick Lamar are headlining the weekend, with hundreds of other acts lined up across the festival’s many stages.

Weather experts are providing regular updates on the current forecasts for Worthy Farm (or, more specifically, the nearest village of Pilton) during the five-day event.

You can see below for a rundown of what the weather is forecasted to be throughout the Glastonbury period, per Accuweather.

Thursday 23 June is forecasted to be mostly pleasant, with an afternoon thunderstorm and temperature of up to 25 degrees. The Met Office has issued a Yellow Warning for thunderstorms.

Friday 24 June will feature a passing shower or two and some stronger winds in the afternoon with the peak temperature dropping to 19 degrees.

Saturday 25 June will be breezy and cloudy with showers of rain. The temperature will be around 17 degrees.

Sunday 26 June is forecasted to be cloudy with a few showers and temperatures up to 18 degrees. Winds should die down as the day goes on.

This list will be updated as and when more accurate forecasts are available.

Here’s a list of the 20 greatest Glastonbury performances, ranked.

EXPLAINER: How will R. Kelly sentence impact other trials?