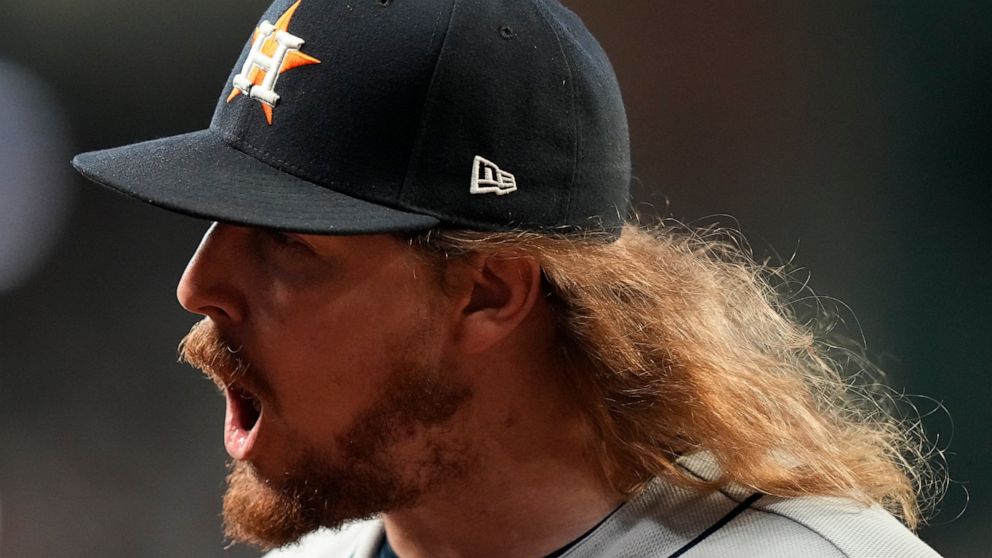 LOS ANGELES — Baseball was especially good to Fox, with the Atlanta-Houston World Series lifting the network to its first weekly ratings win in the young TV season.

The series rebounded from last year’s contest, which hit an all-time viewership low that was attributed to the pandemic and competition from the 2020 presidential election.

The Houston Astros must-have win Sunday over the Atlanta Braves, then leading the series 3-1, was the standout so far in the potential seven-game series, according to Nielsen figures out Tuesday.

Last year, the Dodgers went on to a six-game win over the Rays that posted a TV rating down 32% from the previous World Series low, the San Francisco Giants’ four-game sweep of the Detroit Tigers in 2012.

Fox News Channel was the most-watched cable channel in prime time with an average 2.21 million viewers. It was followed by ESPN with 2.17 million, Hallmark with 1.28 million, MSNBC with 1.11 million and HGTV with 857,000.

For the week of Oct. 25-31, the top 20 prime-time programs, their networks and viewerships: