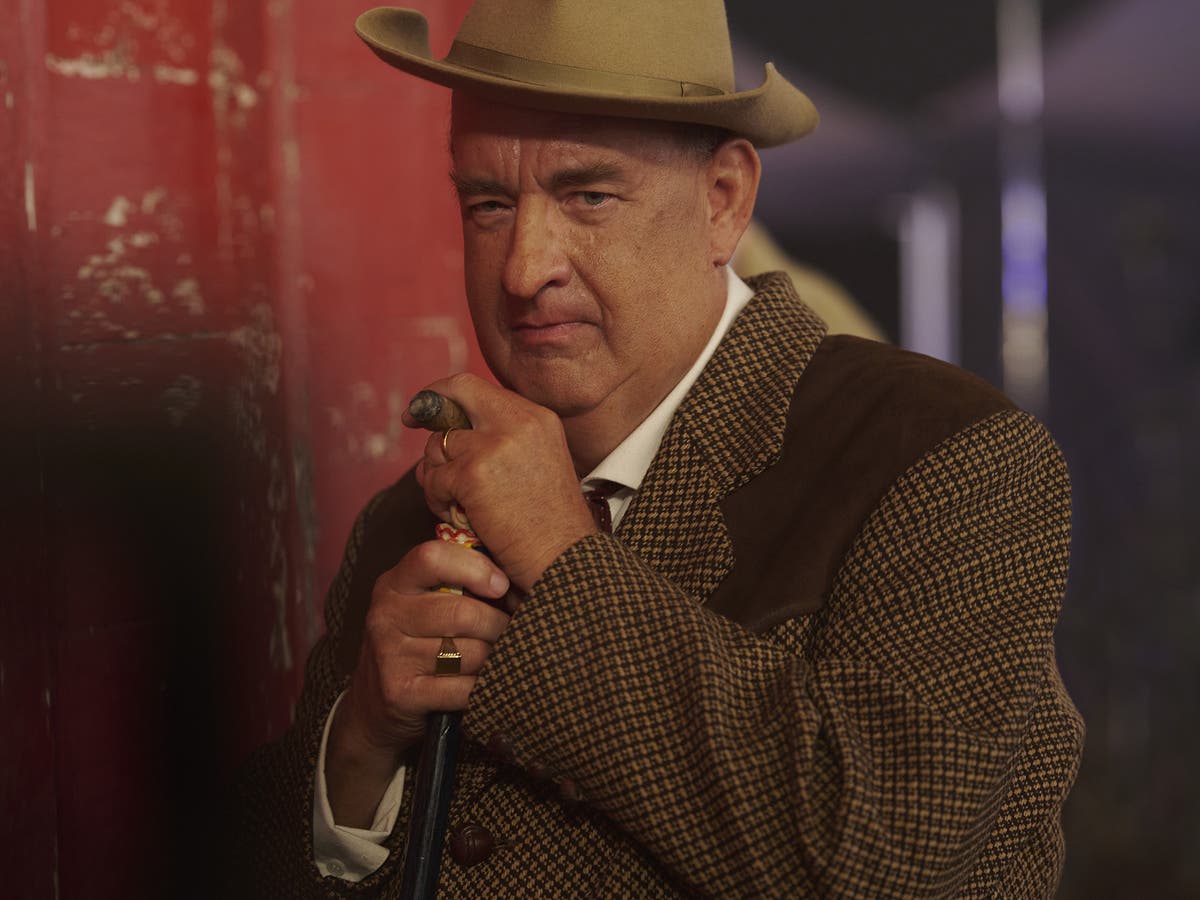 Viewers might be startled by the vision that greets them at the beginning of Baz Luhrmann’s Elvis – out in UK cinemas this week. The grotesque, overweight, sallow-skinned, sickly old-timer claiming that, no, he didn’t kill Elvis Presley is Tom Hanks.

The Oscar-winning star, who played the holy innocent in Forrest Gump (1994) and the heroic lawyer and AIDS victim taking on the establishment in Philadelphia (1993), is seen here in a very different light. We are so used to Hanks playing selfless heroes like the airline pilot coping with disaster in Clint Eastwood’s Sully (2016), or lovable everyman types such as the bereaved husband in Nora Ephron’s hit romcom, Sleepless in Seattle (1993), that it startles us when he is not the epitome of onscreen decency.

Celebrity birthdays for the week of July 10-16