Dear Damona: Is it racist if I don’t want to date outside my own race? 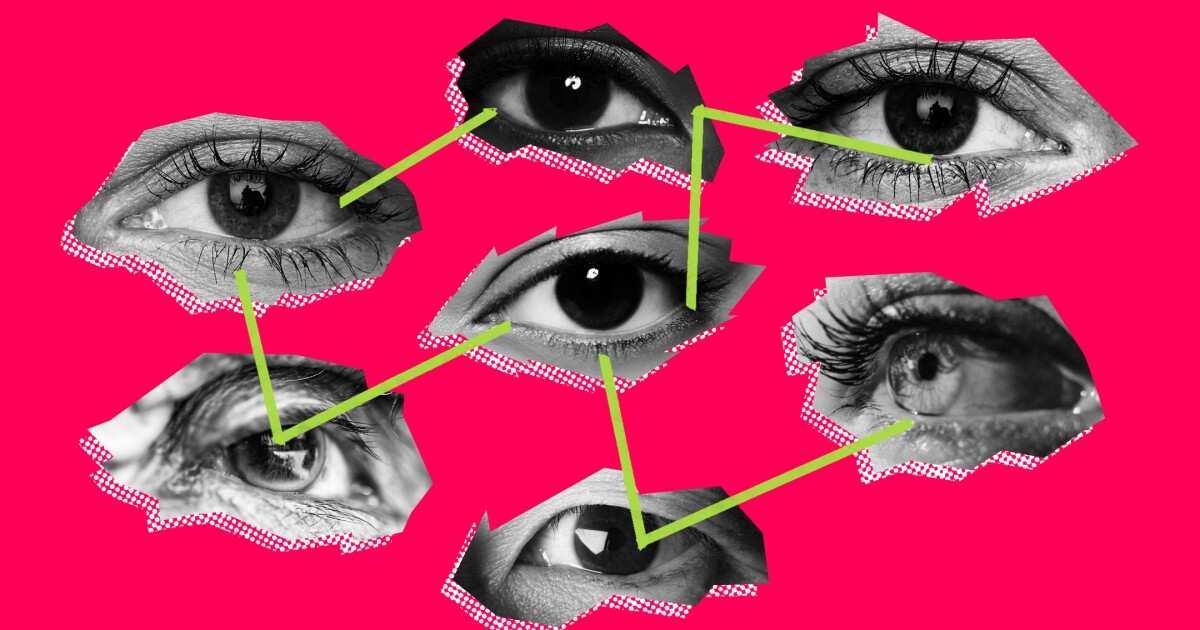 Dear Damona: Am I racist if I don’t want to date outside my race?

While being #woke is currently trending on Twitter as I write this, for the last 15 years I’ve contemplated the relationship between race and romance and coached my clients to be “race-open” when they date, because it expands our view of the world and increases your odds of meeting someone special. This practice has been met with many objections along the way.

The first objection I hear when I suggest this: “But Damona, isn’t it my choice who I date?”

Of course, you have freedom in your dating choices, yet there are systemic causes and effects to your decision that are worth examining.

In my work I’ve identified two primary factors that affect our dating preferences: physical attraction and familiarity. We are attracted to the image of beauty that is currently being marketed to us and, unfortunately for people of color and Rubenesque women, historically most models in fashion magazines have been white and waifish.

Regarding familiarity, we tend to be attracted to people who remind us of someone we know or have dated in the past. Perhaps that explains why you keep attracting tatted-up bad boys with no job and sketchy childhoods.

Yet on a deeper level, we’re attracted to cultural familiarity.

When you’re with someone who was raised in a similar home with similar customs, it feels easy and comfortable, like your allegiance to the brand of jeans you’ve worn since college. Plus, most families reinforce cultural continuation, which is why Grandma keeps encouraging you to date the grandkids of her mah-jongg friends.

This is the point where I hear: “But Damona, I dated a [insert race here] guy before and it didn’t work out.”

Familiarity works against race in situations when someone had a negative experience dating a person of another race and then eliminates everyone else of that race. Does that make sense? If you had a bad run-in with a blond, would Margot Robbie never stand a chance with you?

Fortunately, online dating has been the best thing to happen to the dating pool since the sock hop. In a 1932 University of Pennsylvania study, one third of the people who applied for marriage licenses lived within five blocks of their future spouse. This also meant that, due to redlining and other racist practices, our dating options were generally limited to our own race.

Pew Research shows that intermarriage has been on a steady increase over the last 50 years, with an acceleration recently that correlates with the growth of online dating.

I know what you’re thinking: “But Damona I can search in my dating app by race and plenty of options come up.”

There are always plenty of options for the first week, until you realize that your filters keep pulling in the same kinds of people. And if you continue to choose the same type, you will keep reinforcing the algorithm to show you more of the same, locking you into a dating echo chamber.

Dating app juggernaut Tinder, which operates on photo-based matching, indicated that three-quarters of its users dated interracially through the app, higher than on other dating apps. This suggests that when people are swiping for immediate attraction rather than filtering their matches based on race, they are more open.

If you’re still grappling with the question is it racist if you don’t want to date outside your race, I have three more questions for you:

Is it racist if you won’t hire someone of another race?

Is it racist not to rent your apartment to someone outside your race?

Is it racist to prohibit your children from playing with kids of another race?

If you answered yes to those three questions, then I suspect that you believe in equality but you’re grappling with the cognitive dissonance that arises when our personal choices don’t line up with our values.

In areas governed by laws, it’s easy to point out discrimination. Yet in our personal lives, it’s hard to see where individual preference ends and racial exclusion begins.

I believe that who we partner with is the most important choice we will ever make, and meaningful interactions among different races is ultimately what will bridge the gap between us.

As your dating and love coach, it’s not my job to judge your choices. But it is my job to help you better understand where your choices are coming from and give you the opportunity to choose a new path if the one you’ve been on hasn’t led to love and isn’t representative of who you really are.