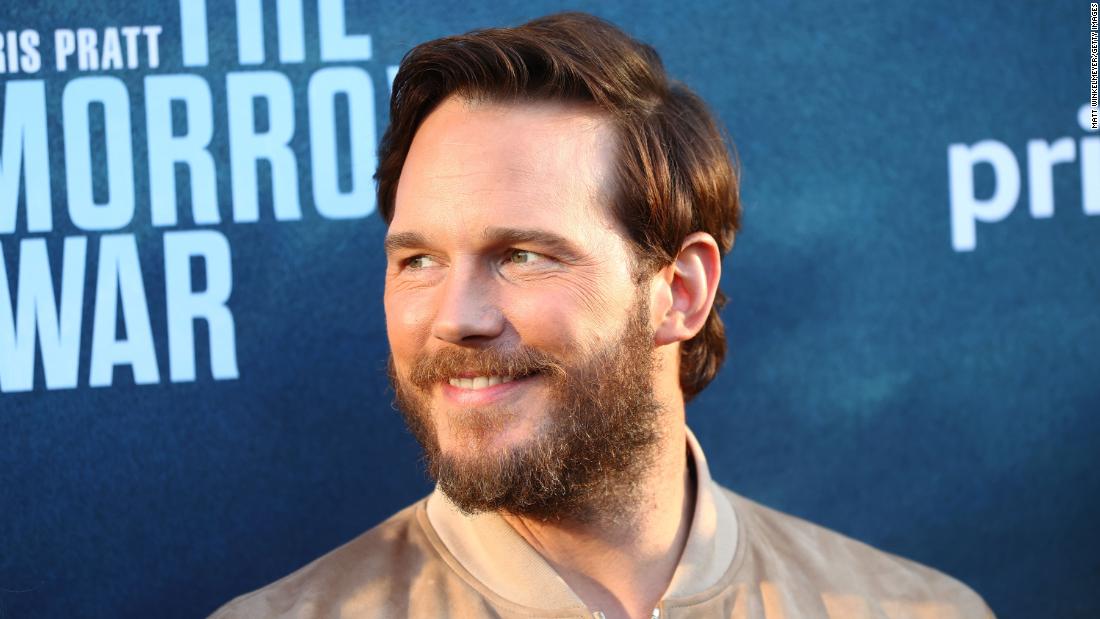 Previously, Bill Murray had voiced the cat in “Garfield: The Movie” and “Garfield: A Tail of Two Kitties.”

Garfield creator Jim Davis will serve as an executive producer.

Pratt will also play another iconic character and is set to voice Mario in the “Mario” movie set for release in 2022.

Some “Garfield” fans had typically cat-like reactions to the casting choice.

One took to Twitter to write, “guys it’s like you don’t even understand how hollywood WORKS. the way casting works is they start with rhymes.”

Another joked about how many projects Pratt is attached to, writing, “In the beginning, animated movies starring Chris Pratt were spaced by 24 weeks, then 12, then six, then every two weeks. The last one, with Garfield, was a week. In four days, we could be seeing new casting announcements every eight hours, until they’re coming every four minutes.”