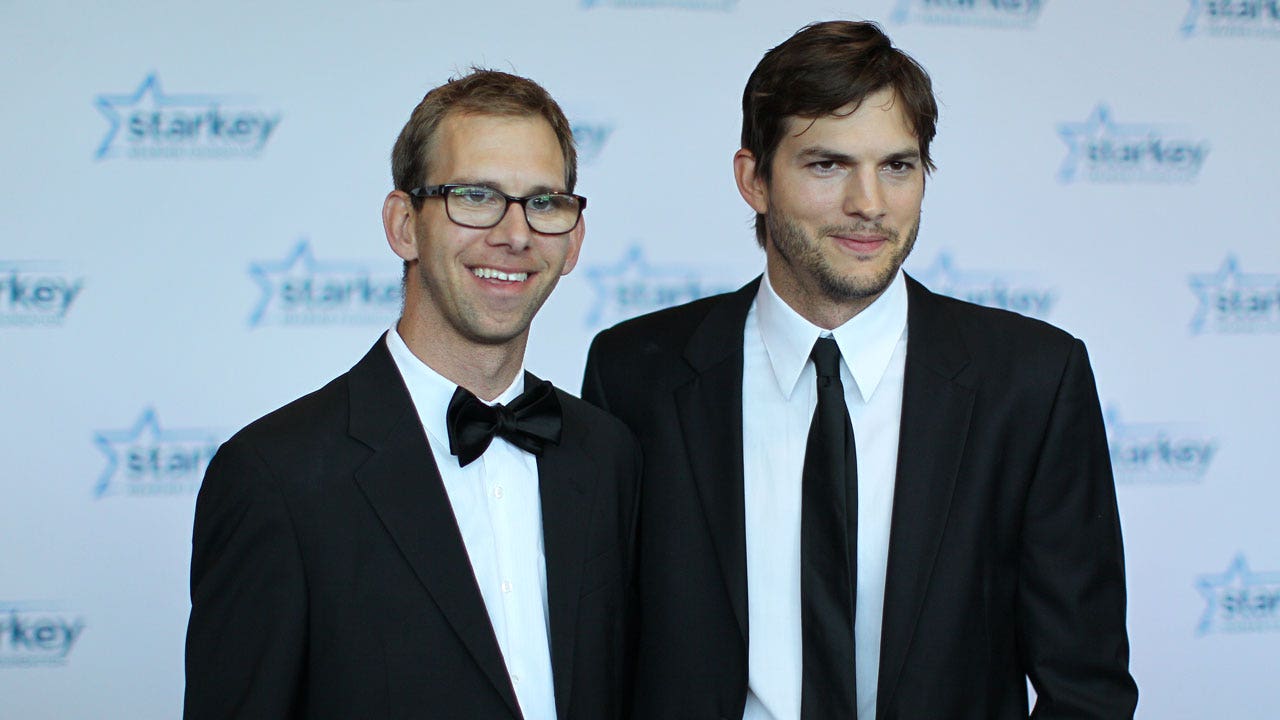 Ashton Kutcher and his twin brother, Michael Kutcher, opened up about their relationship after “jealousy” caused them to drift apart.

The two brothers sat down for their first joint interview on “The Checkup with Dr. David Angus.”

For Kutcher, he struggled with the medical issues Michael dealt with. His twin brother was born with cerebral palsy. Michael also underwent a heart transplant among other health setbacks.

Ashton Kutcher and his twin brother, Michael Kutcher, opened up about their strained relationship in their first joint interview.
(Getty Images)

MILA KUNIS OPENED UP ABOUT HOW SHE AND ASHTON KUTCHER DEALT WITH HIS HEALTH SCARE: ‘JUST POWER THROUGH’

The “That 70s Show” star went on to explain what changed his perspective and allowed him to stop comparing his life to his brother’s.

“There was a moment in all of this where I moved to New York and was starting to get some traction with my career and Mike came out to visit and stay, and he looked at me and he said, ‘Every time you feel sorry for me, you make me less,'” Ashton recalled. “He said, ‘This is the only life I’ve ever known, so stop feeling sorry for the only thing I have.’ And that then created an entire shift back to where I think we are today, which is straight up equals. That’s it.”

Kutcher began his career in modeling before he rose to fame in the role of Michael Kelso on “That 70s Show.” He went on to create the MTV prank show “Punk’d.”

Later in his career, he starred in hit films such as “No Strings Attached,” “The Guardian” and “A Lot Like Love.”

Ashton Kutcher began his career as a model before transitioning into acting.
(Robin L. Marshall/Getty Images)

The actor recently revealed that he’d had “a little too much tequila” the first time he told Kunis he loved her. Kutcher had been listening to the Kenny Chesney song “You and Tequila” when he decided to open up about his feelings for her.

“I showed up drunk at her house, at like 2 in the morning, and I just started screaming, ‘You and tequila make me crazy,'” Kutcher said. “And I told her I love her, and she’s like, ‘Don’t say it if you don’t mean it. Are you going to love me in the morning when you wake up from this hangover?'”