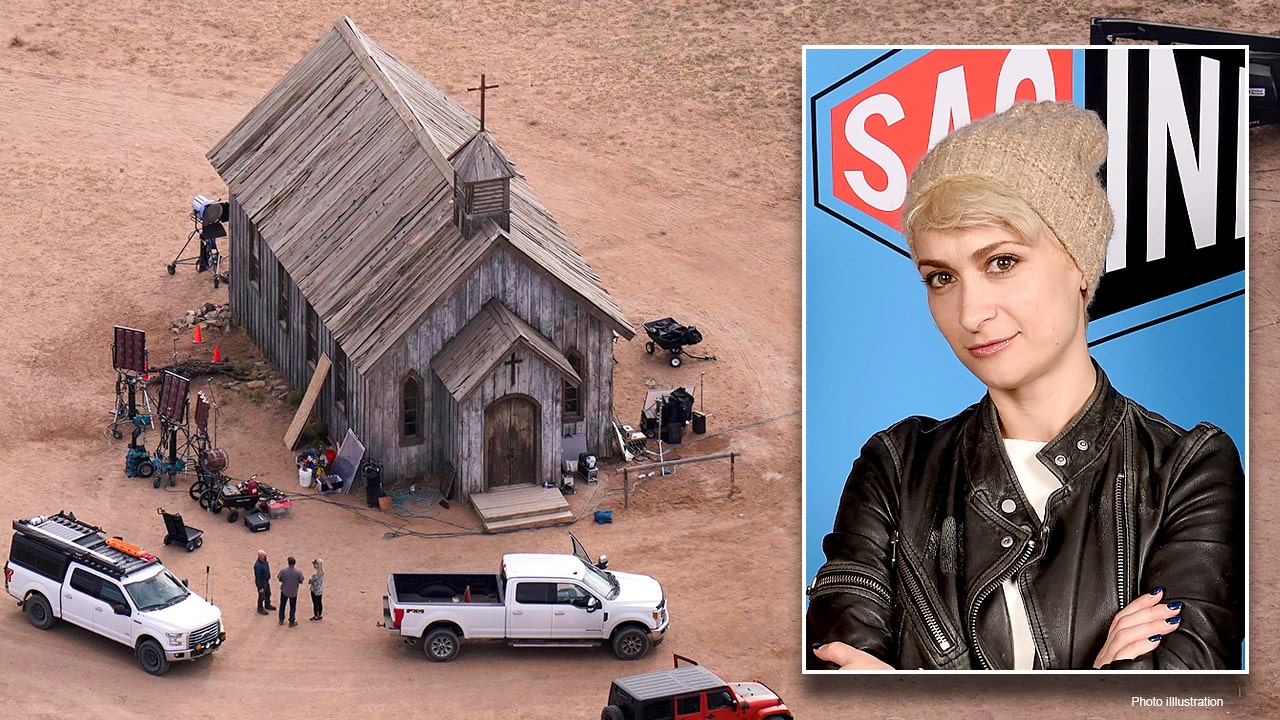 Terese Davis, costume designer for the film “Rust,” has spoken out regarding the on-set tragedy.

On Oct. 21, actor Alec Baldwin discharged a gun while rehearsing a scene that he was told was unloaded. A projectile from the firearm struck and ultimately killed cinematographer Halyna Hutchins, while director Joel Souza was also hit but is currently recovering.

“Movie sets for me are like families, they are each beautiful experiences and Rust was a particularly tight set,” Davis told Fox News in a statement. “Halyna was at the center of our family, the brightest light and to have 1 or 2 people destroy her beauty with ugly, false noise is compounding the hurt and making the grieving process that much harder.”

The designer added: “This is a time for people to come together to comfort one another.”

‘Rust’ cinematographer Halyna Hutchins was remembered for being ‘at the center of our family’ by the movie’s costume designer, Terese Davis.
(Mat Hayward/Getty Images for AMC Networks)

Davis’ name began circulating on Tuesday when Baldwin, 63, shared a lengthy social media post from the crew member slamming “bulls—” claims of poor working conditions on the set of “Rust.”

Since the shooting, reports have surfaced suggesting tension between producers and crew members over several issues such as commute lengths and housing accommodations.

In her social media statement, Davis said she was “so sick of this narrative.”

“The story being spun of us being overworked and surrounded by unsafe, chaotic conditions is bulls—,” she said.

Davis offered specific details of hours spent on set and claimed that crew members did in fact have hotels, but didn’t feel they “were fancy enough. NOT that they were unsafe.”

Hutchins was hit with a projectile that was discharged from a firearm while rehearsing a scene in New Mexico.
(Reuters)

She clarified that the commute from the Albuquerque hotels was not as long as it has been made out to be and claimed that crew members “tried to renegotiate their contracts halfway through the show and hold the producers over a barrel by walking out.”

“They literally said they deserved more money and NICER hotels than those of the crew because they were BETTER than the rest of the crew,” she said. “These guys are not heroes. They only cared out themselves.”

Davis added that producers “worked tirelessly alongside” their employees and “were some of the most approachable and warm producers I’ve ever worked with.”

“Concerns were heard and addressed. Even these camera jerks were being heard and they were given what they asked for many times until it became too much,” the costume professional said. “Some of these producers waived their entire fees to make this movie and pay for things like hotels for everyone who asked.”

Alec Baldwin was handed the firearm by assistant director Dave Halls, who believed there was no ammunition loaded. Baldwin then discharged the weapon.
(IMDb/Getty Images)

Davis explained that “several” of the producers who gave up their fees did not have back-end deals, which means they would not make additional money off of the film based on box-office performance. Such producers “worked longer hours than the crew and they did it for free,” she said.

“But I’m not okay with using [Hutchins] to be the poster child for better hours,” Davis continued. “We had exactly the kind of hours we all say we want.”