Workers are demanding action from their employers. Here’s how to address their concerns 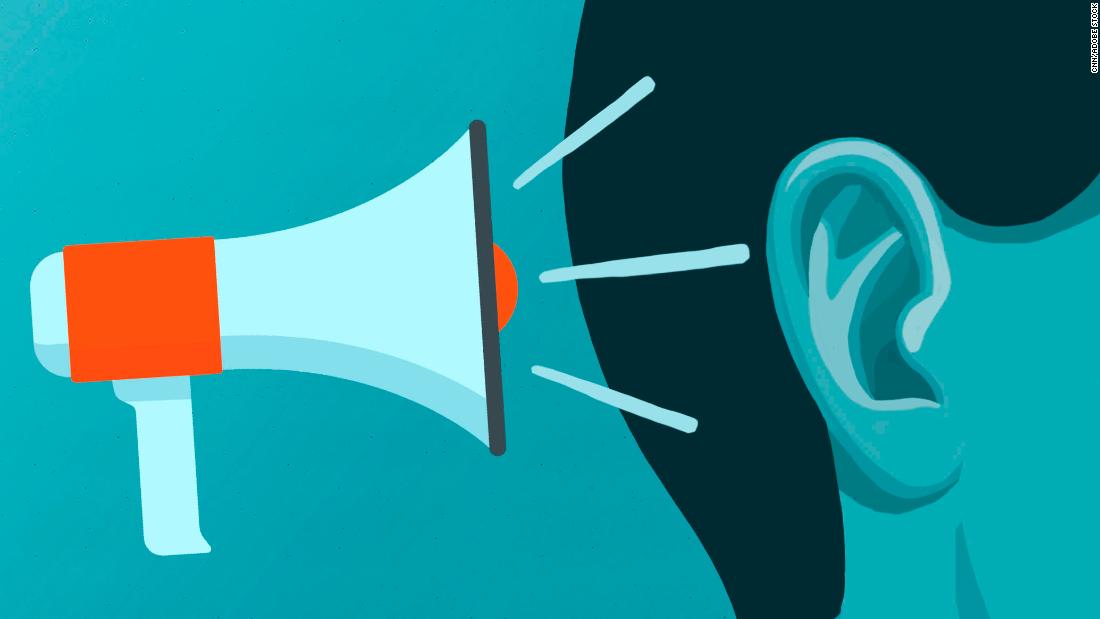 They may want their employers to speak out against a state law — such as the restrictive abortion law in Texas. Or they may criticize, protest or leak information about their companies’ business decisions that directly speak to their social and political concerns, whether it’s a mandate to be vaccinated against Covid-19, controversy over content or the perils to democracy due to amplified disinformation.
And even if there isn’t a walkout in the works, some employees may indicate their view that the company is moving too slowly on key issues, such as diversity, equity and inclusion efforts.

Regardless of the topic, the question for front-line and middle managers is how to address what is bothering members of their team before it’s too late. Employees need to feel heard, even if the company doesn’t ultimately yield to their specific requests.

Ignoring the situation and being all about the work at hand may backfire.

“You can’t say nothing, which may be a manager’s knee-jerk response. Silence is loud and [may come across as if] you don’t care,” said Dr. David Rock, founder of The NeuroLeadership Institute, which advises Fortune 100 companies on management and leadership skills.

Without judgment, “listen deeply to people’s perspectives so that they feel truly heard,” Rock said. “To not listen to them tends to escalate their emotions.”

As an example, consider how much calmer you may feel about a situation when a customer service representative demonstrates that they really understand your complaint about a service or product, even if they themselves can’t fix things on the spot, said Jacqueline Carter, a partner at the Potential Project, which advises Fortune 100 companies on enhancing leadership and organizational performance.

Don’t agree or disagree with an employee’s position

Given how hair-raising and divisive so many issues have been in the past few years, as a manager you may very well strongly agree or disagree with what an employee is saying.

But your job is not to back or counter their arguments. Your job is to create space for them to express what’s on their minds in as unbiased a way as possible.

However you feel personally, avoid saying so explicitly, Carter suggested. “It can be risky to say ‘I agree with you,’ because there could be other employees who [feel differently]. You don’t want to create divisiveness within the team.”

Focus on what unites you

You then might try to remind them of goals the whole team and everyone at the company share.

It could be a project that’s almost done that everyone has worked hard on. Or it could be a value that speaks to the broader meaning and purpose of their work.

Then allow for the fact that two things can be true at once. For instance, Carter said, a manager might note that “yes, these are challenging issues. But we also have to focus on the good work that we’re doing.”

Do what you can to address concerns

To further emphasize that you take an employee’s concerns seriously, she added, you might offer some flexibility in their work hours and say, “I’m happy to support you in taking some time to support issues that matter to you.”

Or in the case of a planned walkout or something equally disruptive, acknowledge and respect the employee’s decision, said leadership coach Peter Bregman, coauthor of the book, You Can Change Other People.

“You might say, ‘Whether or not you walk out, it’s your choice. What I want to make sure is I hear what your concerns are and I do everything I can to make sure what you care about is heard.'”

Also, even though you alone likely can’t meet the demands employees are making of the company, do listen for the good points they raise that you can act on, Rock added. And then do so.

“Managers have a huge influence on culture. They are the lever through which to drive change,” he said.

Your job ultimately is to deliver business results and retain and foster high-performing teams, Carter noted.

So if you believe a valued employee may leave the company because of their concern over an issue, alert those who need to know.

“If I’m concerned someone is a flight risk I’d report that up to my boss and HR. To not report that would be irresponsible. My responsibility is to communicate that there are issues,” she said.

And recognize you also have a big influence on whether someone stays and performs well, Bregman noted.

Listening to them — and taking what steps you can to address concerns — may not resolve the entire issue for an employee. But it can make the person feel better about where they work.

“Listening fulfills the need. It doesn’t have to be agreement. And whether an action makes someone feel better isn’t the point. The point is do they feel like they’re alone in their concern and working for a company that doesn’t care?”