Want to keep your workers? Change your climate policies 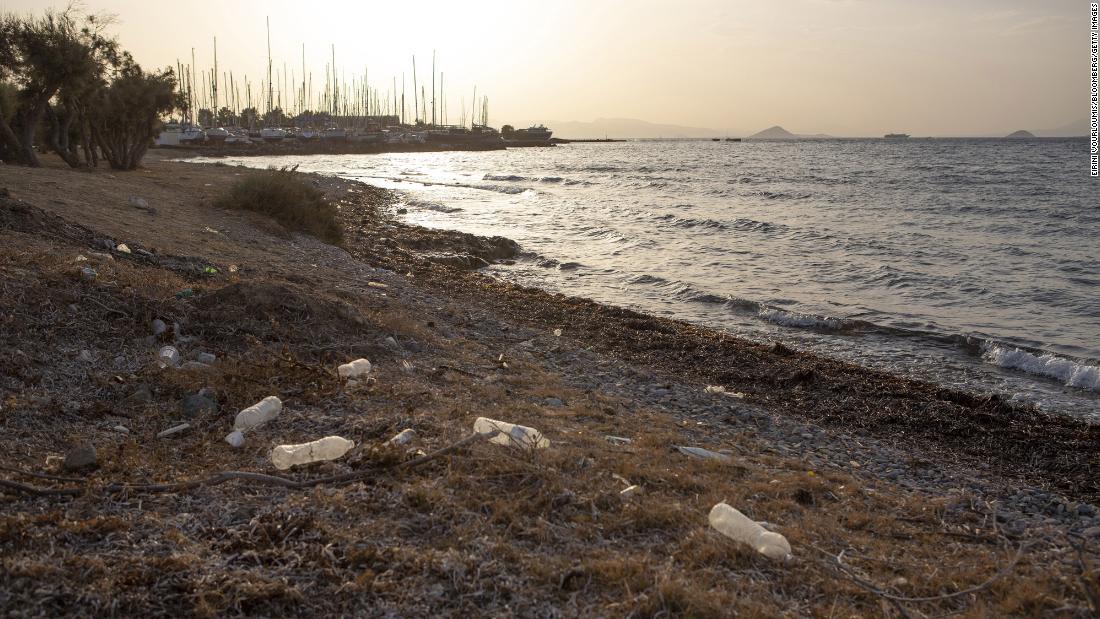 “It’s not just a ‘nice to have,’ but it can affect their ability to retain staff,” Kathy Alsegaf, Deloitte’s global internal sustainability leader, told CNN Business.

Workers’ physical and mental health is affected by climate change, more than a third of the respondents said.

The report, which is based on a survey of more than 2,000 executives around the world, found that nearly all respondents’ companies had already felt some negative effect from climate change. Almost half of them also reported it has had an impact on their operations.

On the flip side, improved employee morale and well-being is one of the top five benefits executives identified of their current sustainability efforts. Improved brand recognition and reputation, as well as customer satisfaction, ranked even higher on the list.

“We’re seeing that at Deloitte. We’ve had perspective employees ask for more information on that topic” of sustainability, Alsegaf said. And “as millennials get older they’re [increasingly] able to affect those decisions.”

Even as corporate culture around addressing climate change and sustainability is changing, executives are growing more concerned over the environmental trends. The number of respondents who believe the world is a at a tipping point when it comes to climate change rose rapidly over 2021.