Tapering is here: The Fed is stepping on the brakes 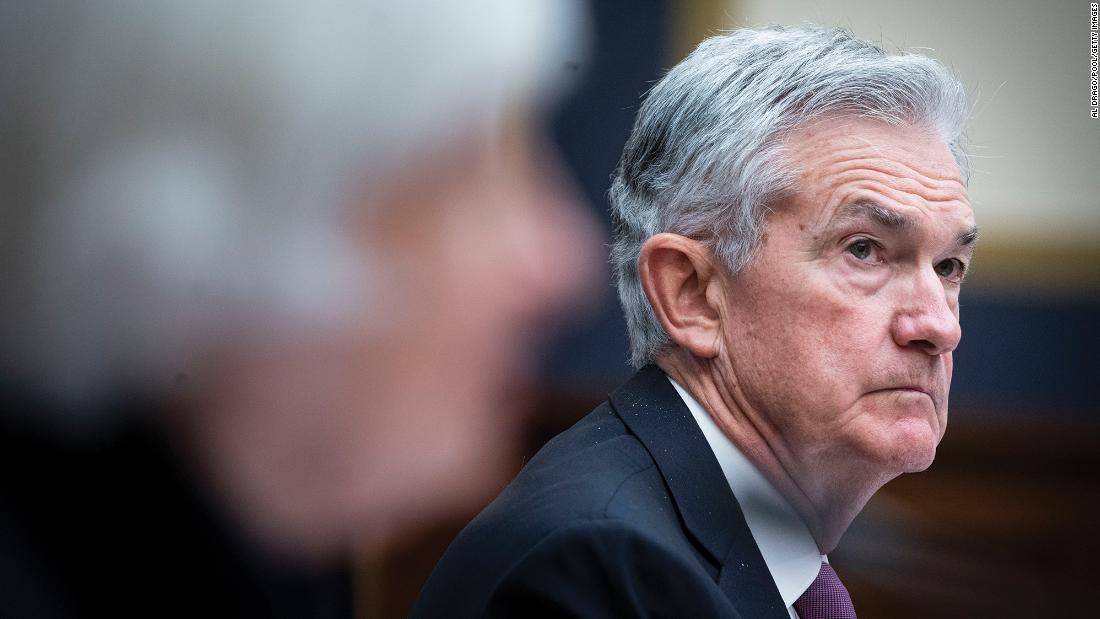 Buying billions of dollars worth of government bonds and other assets each month, the Fed has supported the economy through Covid. But now the central bank is reducing the pace of those monthly purchases, slashing bond buying by $10 billion for Treasury securities and $5 billion for agency mortgage-backed securities.

The Fed is hardly ripping off the stimulus Band-Aid: It will maintain its target interest rates near zero for now. And it will still buy at least $70 billion Treasury securities and at least $35 billion mortgage-backed securities this month. Starting December, these amounts will fall to at least $60 billion and at least $30 billion, respectively.

That cautious and careful easing away from emergency stimulus is what’s known as tapering. The Fed had telegraphed the move, and it was expected by investors and analysts.

“It is time to taper, we think, because the economy has made substantial progress towards our goals,” Fed Chairman Jerome Powell told reporters during Wednesday’s press conference.

“We don’t think it’s time yet to raise interest rates,” he added, saying there was still more ground to cover for the labor market recovery. Even though America’s job market has come a long way since the height of the pandemic, the labor force participation rate is still lower than before Covid, for example. That said, it could be possible to achieve maximum employment next year, said Powell.

“The time for lifting rates will depend on the economy. I think we can be patient,” Powell said.

There was no immediate “taper tantrum” in the market following the Fed’s announcement: The major stock indexes even inched higher, though stocks were only moving in modest ranges.

The Fed plans to make similar reductions in the pace of its asset purchases each month in the future. Still, it said it’s ready to slow the pace or reverse its tapering if the economic outlook changes.

The goal of tapering is to help the central bank balance its two key mandates: keeping prices stable and unemployment as low as possible. The pandemic has wreaked havoc on both those metrics.

Although unemployment has fallen substantially as the economy reopened, inflation is high and its affecting how Americans see the recovery. The Fed isn’t blind to the rising prices either, even though it continues to believe that the factors driving prices up are largely temporary.

“The level of inflation we have right now is not consistent with price stability,” said Powell during the press conference, while also acknowledging the Fed’s accountability for the high current inflation.

Imbalances in supply — held up by the global supply chain crisis — and demand — which is going through the roof — is behind much of the steep price increases, the Fed said. But that doesn’t mean it will last forever.

“For us, what ‘transitory’ has meant is that it won’t leave behind persistent higher inflation,” he added about the central bank’s inflation buzzword of the past months.

By removing some emergency support for the economy, the Fed hopes it can get high inflation under control, while it also expects that some of the price pressure will unwind on its own over time.

Then there’s the labor market.

“By many measures we’re in a very tight labor market. But the issue is, how persistent is that,” said Powell. After all, there are still many workers who are forced to stay home because of care needs at home or worries of contracting the virus. That will have to resolve before the Fed even thinks about raising interest rates.

But Wednesday wasn’t only about policy. The Fed has recently come under fire after regional central bank bosses stepped down over personal trades. It showed the shortcomings of the central bank’s rules, Powell reiterated.

The trouble comes as Powell is waiting to see whether he will be nominated to lead the Fed for a second term. His current term will expire at the start of 2022.

He told CNN’s Paul La Monica Wednesday that he was not focused on his renomination and is in constant contact with Congress, which oversees the Fed.