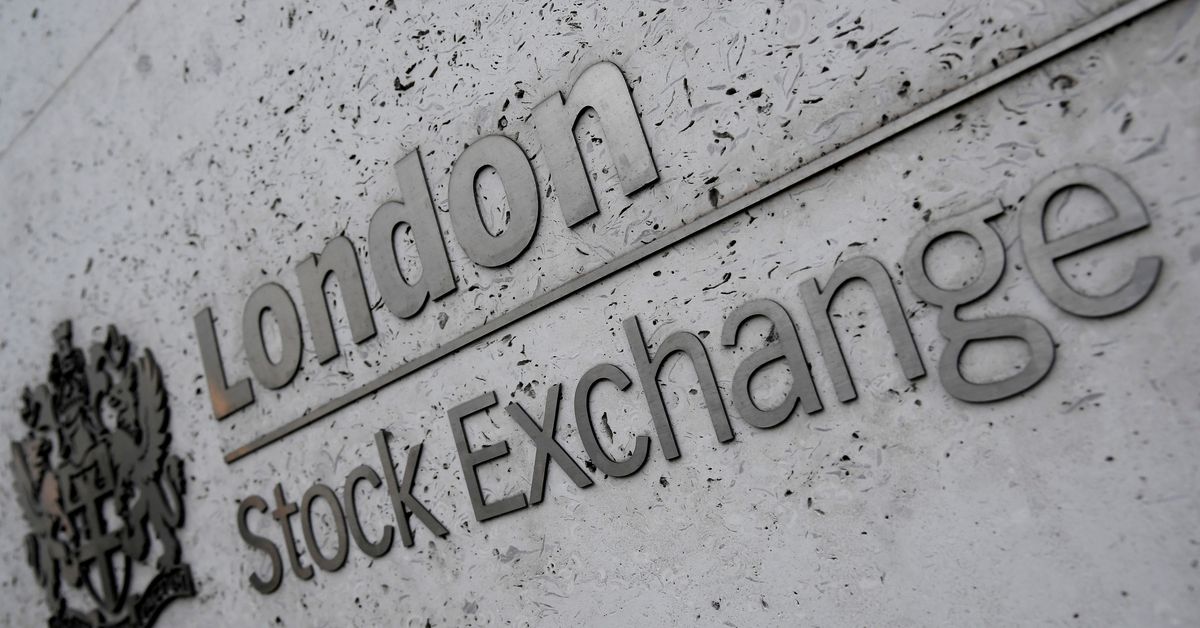 The central bank is due to make its announcement at 1200 GMT against the backdrop of soaring prices and supply-chain problems. Equity markets have fully priced in an increase in the Bank Rate to 0.25% from 0.1%, while economists remain split. read more

“A rate increase of 0.15% to 0.25% could be argued as being entirely consistent with the recovery in the UK economy seen since the emergency measures were implemented back in March 2020,” said Michael Hewson, chief analyst at CMC Markets UK.

“More than anything if the UK economy can’t withstand a 0.15% rise in base rate, then we are in a very sorry state indeed… markets could be very unforgiving if having been led up the garden path by the bank they fail to deliver on their promises.”

BT Group (BT.L) added 5.1% after confirming its outlook for this year and next while reporting a 3% decline in first-half revenue. read more

Supply-chain problems and rising inflationary pressures have led the FTSE 100 to underperform its European and U.S. peers that are trading near record levels after a dovish tapering stance by the Fed on Wednesday.