Netflix games are here. Android users get to play first 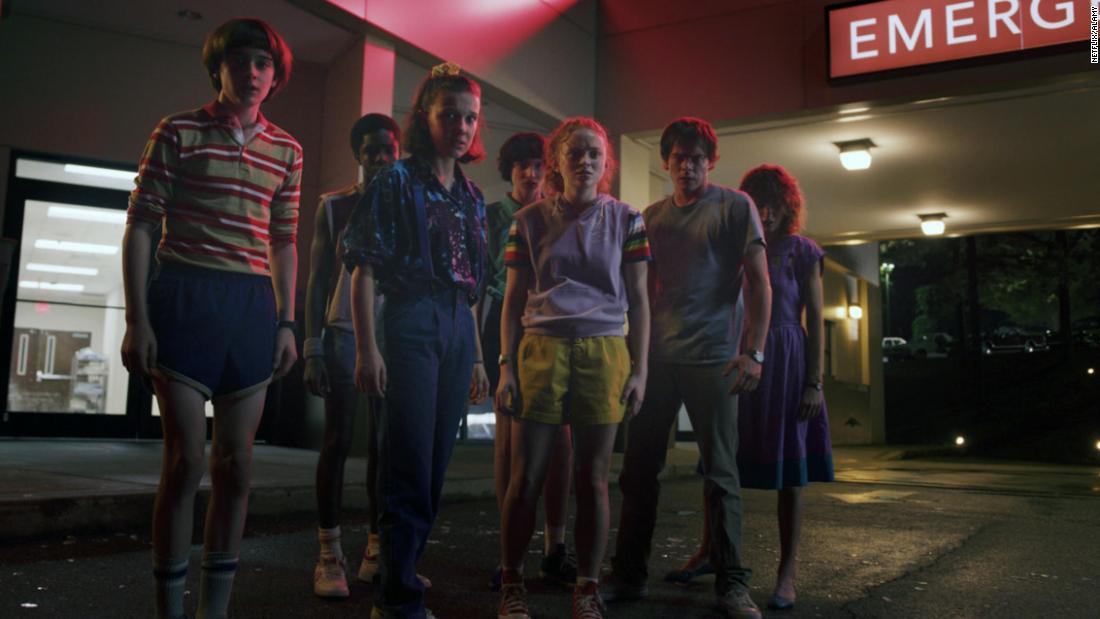 Other titles include “Shooting Hoops,” “Card Blast” and “Teeter Up,” all billed as for adults only.

Tuesday’s launch does not include a game based on its recent mega hit, the South Korean thriller series Squid Game.

The gaming titles had been on limited release starting in August to subscribers in Poland, Italy and Spain, according to tech blog Engadget.

“Whether you’re craving a casual game you can start from scratch or an immersive experience that lets you dig deeper into your favorite stories, we want to begin to build a library of games that offers something for everyone,” Netflix said in a statement.

The games will be free to all Android users among Netflix’s 200 million subscribers, with no advertisements, additional fees or in-app purchases necessary, the company said.

Netflix did not comment in its statement on when the games would become available to its iPhone subscriber base.

“Our mobile games are currently available on Android devices when you log into your Netflix profile. Members on an Android mobile phone will see a dedicated games row and games tab where you can select any game to download,” the company said.

Netflix first entered the gaming industry in September after it acquired Night School Studio, a seven-year-old developer based in Glendale, California for an undisclosed sum.