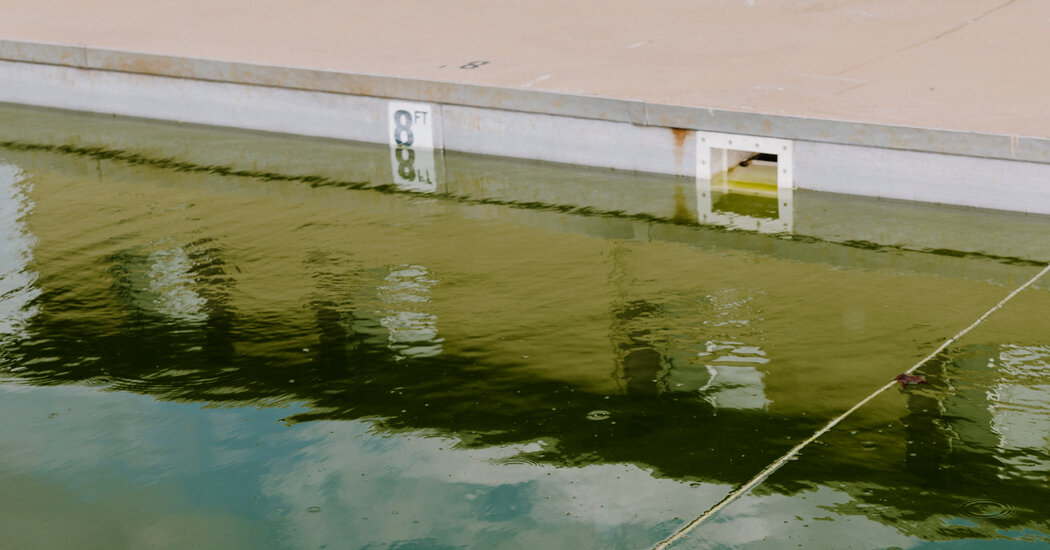 “Everything is a mess,” said Mr. MacKinnon, 55. “I got two dividend payments and then everything stopped. It was supposed to be a pretty safe deal.”

Like many others, Mr. MacKinnon invested in the Nelson Partners deals through what are called private placements, a kind of unregulated offering that is often pitched to well-off individual investors by securities brokers. The arrangements — which generated millions of dollars in fees for Mr. Nelson’s firm and the brokers that set up the deals — were popular with investors because they could take advantage of a provision in the federal tax code called a 1031 exchange. That allowed them to defer paying capital gains on the proceeds from the sale of one property by rolling them into a new real estate project.

Nelson Partners’ financial troubles came to a head with Skyloft Austin, a luxury high-rise near the University of Texas that the firm bought in 2019 for $124 million. More than 200 lawyers, accountants, doctors, retirees and others each invested between $100,000 and $500,000 in the deal — but they weren’t alone. A hedge fund, Axonic Capital, gave Nelson Partners $35 million in additional financing to close the sale, according to court documents.

Last year, Axonic, which specializes in commercial real estate transactions, declared Nelson Partners to be in default and moved to seize the property. Investors say Mr. Nelson never told them about the dispute and simply stopped paying dividends, telling them that the firm had to conserve cash during the pandemic.

Mr. Nelson, who said he did nothing wrong and did not misuse investor money, faces three lawsuits over the Skyloft deal. One potential class action was dismissed in September on procedural grounds, but the investors are appealing.

The problems at other properties have escalated in the meantime. Nelson Partners delayed construction on a new housing facility near Utah State University, where Mr. Nelson received a master’s degree in business, forcing more than 100 students who had signed leases for the fall semester to scramble for somewhere else to live.