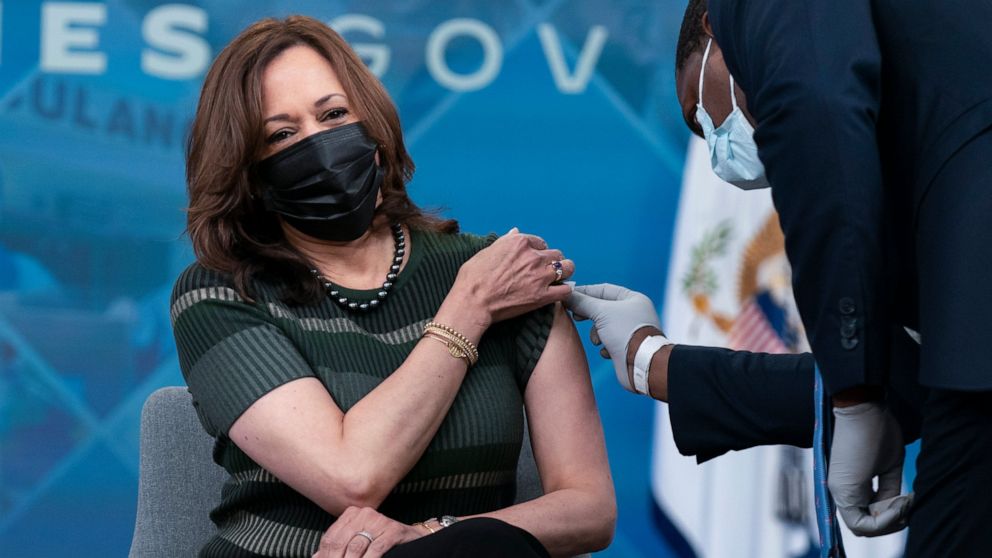 Moderna is scaling back expectations for the number of COVID-19 vaccine deliveries it expects to make this year and the revenue it will record from them.

Longer delivery lead times for exports and a temporary impact from expanding its fill-finish capacity may shift some deliveries to early 2022, the drugmaker said Thursday. The company now expects full-year, 2021 product sales of between $15 billion and $18 billion.

That’s down from a prediction for $20 billion in sales that it made in August.

Moderna’s COVID-19 vaccine is the only product the drugmaker has on the market. It brought in $4.81 billion in sales during the third quarter, up from $4.2 billion the previous quarter.

Moderna earned $3.3 billion on about $5 billion in total revenue, which includes some grants and collaboration revenue.

Earnings per share were $7.70 in the quarter that ended Sept. 30, well short of the $9.09 that Wall Street had expected, according to a survey by FactSet. Industry analysts were also expecting revenue closer to $6.2 billion.

The company said it delivered 208 million vaccine doses in the third quarter, up slightly from the second quarter. A total of 73 million went to the U.S. government, and 136 million were delivered to the rest of the world.

“Our supply chain became more complex with increased deliveries to countries around the world,” CEO Stephane Bancel told analysts during a Thursday morning call to discuss the quarter.

He also said the company’s work on its finish and fill capacity was complete, and they should see a “positive impact” from this soon.

Moderna Inc. makes one of three COVID-19 vaccines currently being used in the United States. The others are made by Pfizer Inc. and Johnson & Johnson.

Moderna has an emergency use authorization for the vaccine in adults but is still waiting for regulators to grant a similar authorization for 12- to 17-year olds. The company said recently the regulator review could last until January.

Moderna also said it will delay filing a request for emergency-use authorization of a lower dose of the vaccine for 6- to 11-year-olds while it waits for that review. Pfizer just received that authorization.

About 160 million doses of Moderna’s two-shot vaccine have been administered in the United States. That compares to 248.6 million doses of Pfizer’s vaccine and about 15.7 million for J&J, according to the Centers for Disease Control and Prevention.

Company shares fell almost 13% before the opening bell. The stock closed at $345.92 on Wednesday, and the price has already tripled this year.