Janet Yellen: Inflation is high, but this isn’t like the ’70s 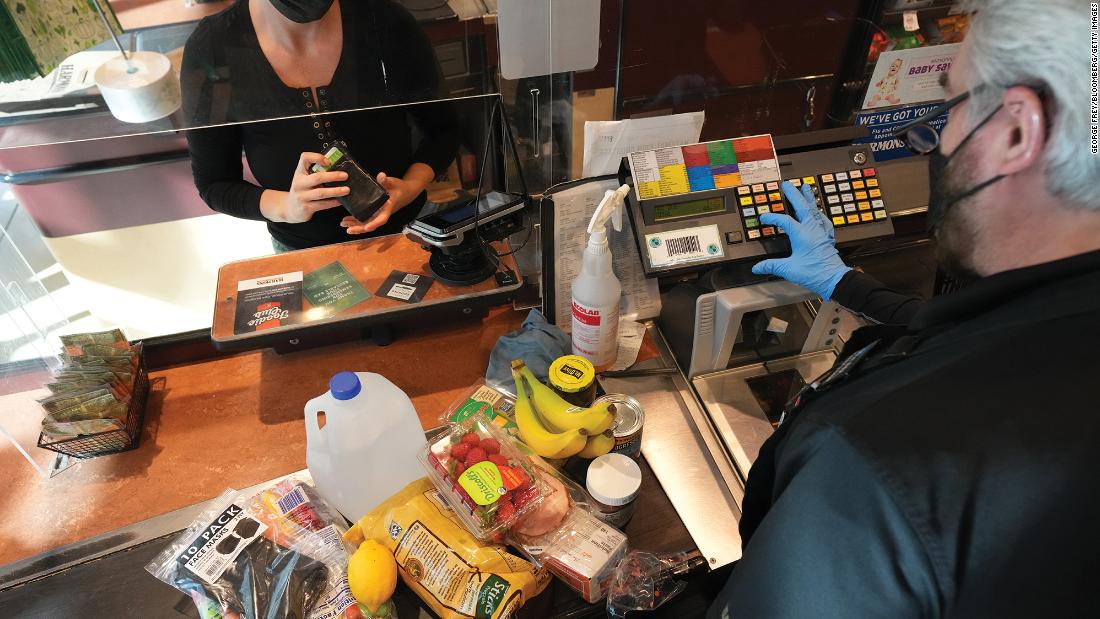 But it’s still nowhere as bad as the inflation spike of the 1970s, and prices aren’t going to surge like they did 50 years ago, according to Treasury Secretary Janet Yellen. Back then, the inflation scare turned into stagflation — rising prices, combined with slow growth and high unemployment.

“In the 1970s, a series of supply shocks became a longer run problem … that partly occurred because policy makers weren’t trusted by the public to deal effectively with inflation,” Yellen said during an interview with Bianna Golodryga for “Amanpour,” set to air Wednesday at 2 pm ET on CNN International.

“But I certainly see no evidence that that’s the case now,” the Treasury Secretary added.

Inflation expectations remain well anchored, and the Federal Reserve has the ability to deal with that changing. The Fed also learned a lesson from history, she said.

Yellen, who was the first woman to chair the Fed, from 2014 to 2018, didn’t want to make predictions about what the central bank might say in Wednesday afternoon’s policy update.

“I’m not going to weigh in on Fed policy,” Yellen said.

Yellen spoke to Golodryga from the COP26 conference in Glasgow, and said she was impressed by the climate commitments so far made by big banks and asset management companies, which collectively command more than one hundred trillion dollars in assets.

The United States needs to raise its current 10.5% minimum tax rate to 15% or higher to meet that standard.

“I’m hopeful, and I fully expect that it will become law and we will then be in compliance with the global minimum tax,” Yellen said.