Gas prices are falling. So is interest in electric cars 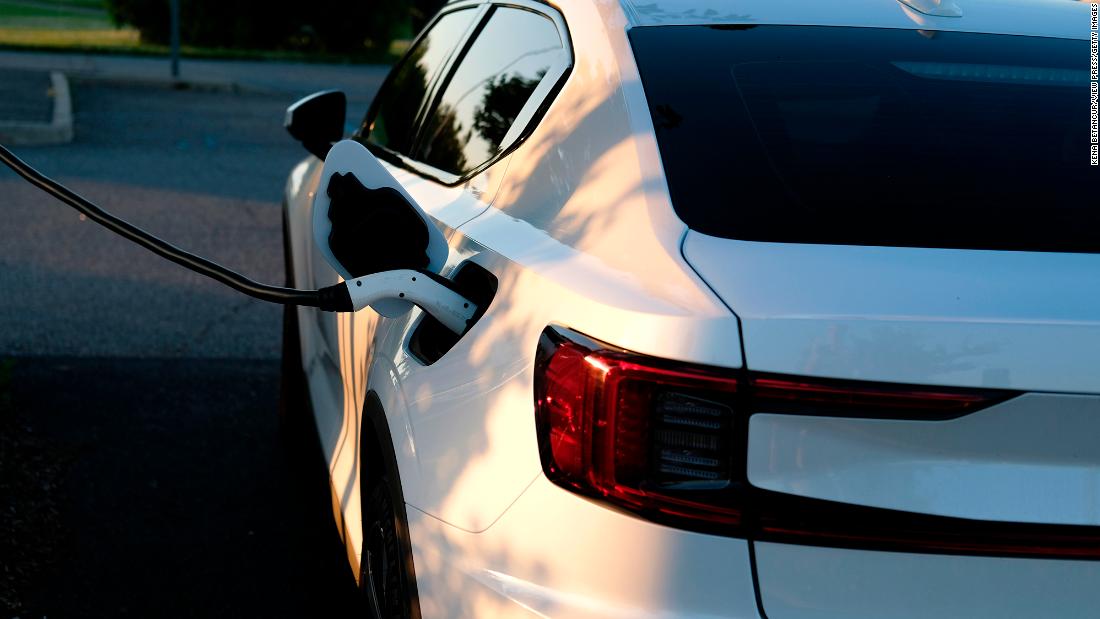 What’s surprising is that interest in “green” vehicles dropped by an even larger percentage than gas prices did.

“People have that knee-jerk reaction,” said Ivan Drury, an analyst with Edmunds.com, “but they get acclimated a little too soon.”

Even when gas prices rose higher still in June, three months after the first price spike, interest in EVs and hybrids increased, but didn’t rise to those former levels. Consumers had, apparently, become inured to higher gas prices and their interest in paying for an electric or hybrid car had lessened as the focus was taken off rapidly rising gas prices.

According to the most recent data, average gas prices are only about 5% lower than at that March $4.41 a gallon peak, but shopping interest in electric cars dropped by 32% since then, according to Edmunds.com data. Edmunds tracked the types of vehicles people were researching on the site and divided them into electrified — meaning hybrid or fully electric — and non-electrified.

The trend lines for electrified vehicle consideration and gas prices didn’t stay in lockstep because there are other factors, besides the cost of fuel, affecting consumers’ desire for electric and hybrid vehicles, said Daniel Levine, a consumer trends consultant and director of the Avant Guide Institute, a market consultancy. Car shoppers are also influenced by automaker marketing campaigns, changes in government incentives and interest rates, he said.

But, even when as the lines diverge from one another, the overall trend for electrified vehicle shopping interest still generally paralleled gas price trends going up somewhat when gas prices rose. That still indicates a strong pull, said Drury. It just became less strong after that initial run-up in gas prices.

When gas prices first started rising sharply in the wake of Russia’s invasion of Ukraine in February, consumers probably saw it as a new phenomenon and were uncertain how high prices might go, said Aleksandar Tomic, an associate dean for innovation and technology at Boston College. That would have caused queries about electric vehicles to spike. Once prices peaked and came back down, he said, consumers saw that there was limit and the initial fears subsided.

“People were able to adjust to the gas prices by driving less,” he said. Also, companies were flexible about allowing employees to continue working from home, he said, putting less pressure on the need to use gas.

Even though it no longer so directly matches gas prices increases, interest in electric cars is still about three percentage points higher than it was at the start of 2022, according to Edmunds.com’s data.

Shopping interest doesn’t directly correlate to actual sales of electric and hybrid sales, of course, especially not in today’s auto market, constrained as it is by supply chain problems, said Drury. Electric and hybrid vehicles still only make up 10% of new vehicle sales.

But the data indicates gas price shocks can open up a new level of receptivity among consumer, he said.

What takes years and costs $20K? A San Francisco trash can