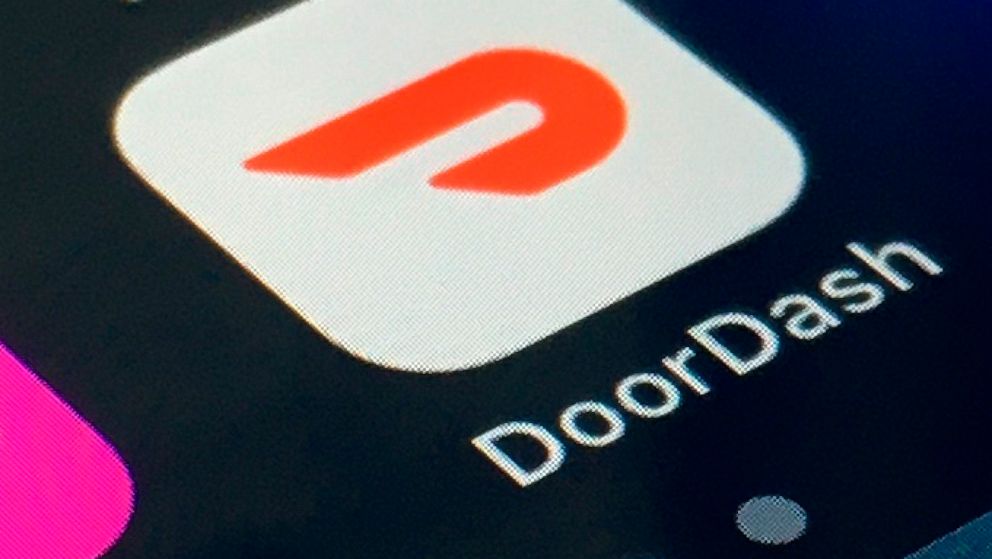 DoorDash is adding security features to its app to help protect drivers.

The San Francisco-based delivery company said Wednesday it’s partnering with security company ADT on the new features, which will be available to all U.S. DoorDash drivers by the end of this year.

Under the new system, DoorDash drivers who are feeling unsafe can connect to an ADT agent using a button in DoorDash’s app. The agent will stay on the phone until the driver feels comfortable; if the driver stops communicating, ADT will call 911.

DoorDash is also adding an emergency-assistance button to its app, which drivers can swipe to let ADT know they need immediate help. ADT will contact 911 and then remain in touch with the driver via text messages.

The enhanced safety follows several high-profile attacks on delivery drivers. In March, a 19-year-old DoorDash driver in Columbus, Ohio, was beaten after he got confused over an address. That same month, two Washington, D.C., teens assaulted an Uber Eats driver with a stun gun, causing his vehicle to crash and killing him. And in August, a DoorDash driver was shot to death while making deliveries in Maryland.

DoorDash isn’t the first delivery company to augment safety for drivers. Last year, Instacart added a button to its app that lets shoppers contact emergency services directly if there’s a problem. The app automatically shares the shopper’s location with those services.

Ride-hailing companies like Lyft and Uber also have in-app buttons to let riders and drivers contact emergency services in their apps. Lyft also has a partnership with ADT that was announced last year.

Ronae Christensen, a DoorDash driver in Los Angeles County and a member of the company’s driver council, says she thinks the safety buttons are a great idea.

Christensen has driven for various companies, including Lyft and Uber, since June 2019, but now she drives exclusively for DoorDash for safety reasons.

“Being a single woman, the thought of having someone else in here that I don’t know leaves me feeling wide open,” she said.

Christensen said she has called DoorDash support once or twice because she felt unsafe. The operators helped her handle those situations, but she felt like they were far away, she said.

“This tool is so much better,” she said. “It’s just going to be a very reassuring thing, especially as a woman.”