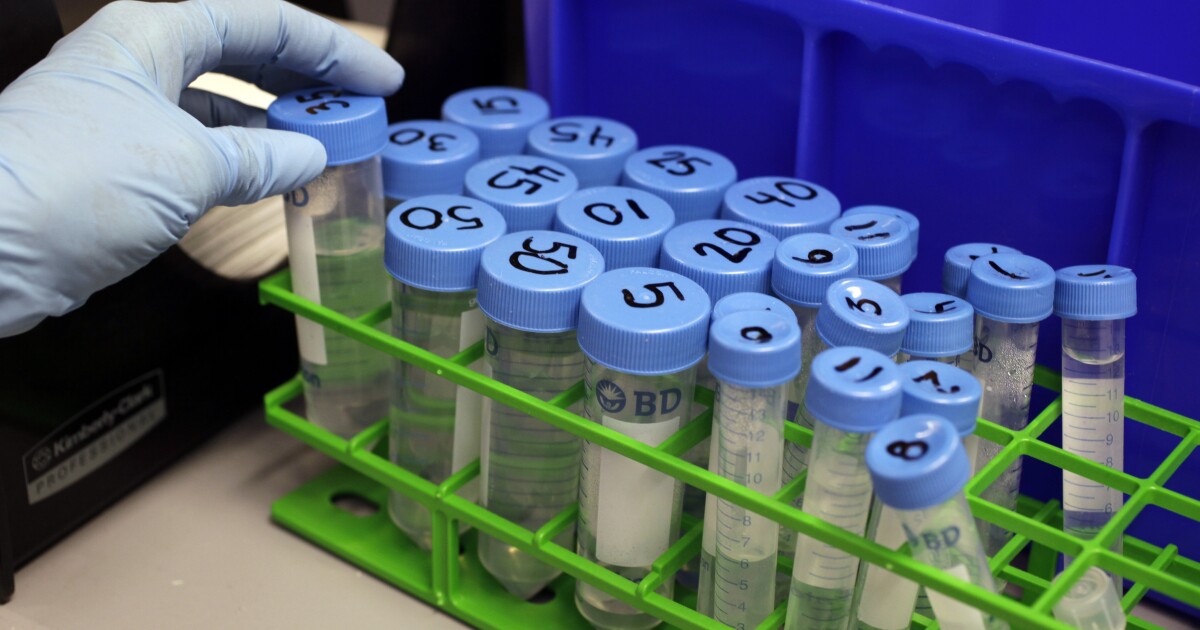 Those treatments were illegal, the FDA ruled. That was the good news. The agency, however, suspended its enforcement for three years to give these operators time to get right with its regulations. During the pandemic, the FDA added six months to the deadline, so its period of regulatory “forbearance” expired on May 31.

What happened in the meantime? Instead of stem cell purveyors reaching out to the FDA to work out how to meet federal regulations, a torrent of shady operations poured into the field — so many that the task of protecting the public from them may now exceed the FDA’s capabilities.

That’s the concern of Leigh Turner, a public health expert at UC Irvine, longtime critic of stem cell treatment claims and author of a new study that tracked the explosion of businesses offering purported stem cell treatments and cures during the FDA’s hands-off period.

The paper is essentially a follow-up to a seminal study Turner conducted with Paul Knoepfler of UC Davis in 2016, which identified 351 businesses hawking stem cell treatments directly to consumers through 540 clinics.

“That hardly seems like progress,” Turner told me. “Now the problem the FDA faces is four times larger than what existed in 2016. The FDA only has so many employees and so many inspectors. They don’t really have enough inspectors to send them to 1,480 businesses.”

The FDA hasn’t been entirely inactive. Over the last 3½ years it issued more than 400 warning letters to stem cell marketers, clinics and healthcare providers, notifying them that they may be operating outside the law. But it hasn’t done much more than that.

“Given the size of this clinic industry the risk to the public is huge,” Knoepfler says. “The industry threatens the authority of the FDA itself. It might be one of the largest and most serious noncompliance challenges that the FDA has ever faced in its history. What would the FDA do if pharmaceutical firms were selling unapproved drugs at 2,700 clinics all over the country? It would be considered a national emergency.”

State medical boards, which have at least nominal authority to ride herd on the practices of licensed physicians in this field, have done little of note. The Medical Board of California, a state that with 347 clinics is the largest center of facilities in Turner’s database, created a two-member Stem Cell and Regenerative Therapy Task Force in 2018.

The task force hasn’t met since 2019, according to a board spokesman, and hasn’t issued any reports. Board records indicate that it received 33 complaints about stem cell treatments from 2018 through this year, and has taken no disciplinary or administrative actions in response.

“California hasn’t done much to rise to the challenge,” Turner says.

No scientifically validated evidence exists for any of these claims, the FDA notes. The only stem cell products approved by the FDA are a few derived from umbilical cord blood, and then only for a very limited category of blood system diseases.

Beyond that, the agency advises consumers, “Don’t believe the hype.”

The purveyors of unproven and unlicensed treatments identified by Turner charge as much as $28,000 for their services, with an average of more than $5,000 — often ponied up by unwary customers seduced by advertising and irresponsibly credulous reports in the press.

The treatments typically are not covered by insurance, so customers are paying out of pocket.

Under FDA regulations, most stem cell treatments being sold to customers are illegal. That’s because the products are deemed to be unlicensed drugs. Exceptions exist for some surgical procedures and in cases in which almost identical cells are reinjected into patients, but the FDA says few of the targeted clinics qualify.

The FDA’s position was endorsed by a federal judge in Miami in 2019, when she shut down a clinic that the FDA had sued for offering unapproved stem cell procedures. The clinic lost an appeal of her ruling in June. A separate lawsuit the FDA filed against California Stem Cell Treatment Center and associated businesses is awaiting a verdict from U.S. Judge Jesus G. Bernal in Riverside following a trial he conducted in May.

These figures are almost certainly conservative, as clinics operating outside the law are highly unlikely to follow rules mandating that they report adverse reactions among their customers. Indeed, the FDA in its lawsuit against the California defendants asserted that numerous adverse outcomes experienced by their patients were not reported to the agency.

A note cited by the FDA from the file of one patient who was unable to walk for six months after receiving a stem cell injection in her knee from a clinic associated with the defendants, read, “Not all treatments are successful. Not really adverse event” due to the treatment. At trial, defendant Mark Berman said the clinics’ product “has had very rare adverse events.”

FDA officials have said that their expectations that stem cell treatment purveyors would “engage” with the agency during the forbearance period to work out how to come into compliance with its regulations proved wildly optimistic. “We have been very disappointed in the number of clinics that have come in,” Wilson Bryan, a top FDA official, told a law conference in June.

The FDA may not have recognized that the clinics they were targeting never had any intention of meeting its regulations.

“We’re talking about a huge number of businesses that are failing to comply with federal law, but have no reasonable prospects of coming into compliance,” Turner says. “They don’t have clinical research programs. They don’t have qualified stem cell researchers. They’re just peddlers putting out a shingle on the internet.”

Instead of using that three-year period to change their practices and comply with the law, “lots of businesses stayed in the marketplace and did nothing to change what they were doing, and a huge number of other operators poured into the marketplace.”

Over the last five years or so, or since Turner and Knoepfler published their original report, stem cell treatment claims have become just one more offering by practitioners advertising other services of dubious effectiveness.

“Stem cell treatment has become just a routine claim,” Turner says, from “all kinds of orthopedic clinics, sports medicine clinics, podiatrists, chiropractors, naturopaths, ‘wellness’ clinics. They market an array of services and stem cells are just something else they can sell, like cryotherapy or acupuncture.”

It’s unclear whether some of these operations really even use stem cells — some may be offering just “costly placebos,” Turner conjectures.

The threat to public health from unlicensed and unproven stem cell claims will only get worse if the FDA fails to act forcefully.

“People make the mistake of thinking that these are businesses that will go under if they get a bit of a push from the FDA or FTC [Federal Trade Commission]” Turner says. “The truth is that some of them are quite well capitalized and have the resources to go out and join these battles.”

The FDA may be waiting for Judge Bernal’s ruling before taking the next step — but that’s dependent on his finding in the FDA’s favor. It could seek mass injunctions, admittedly a “big practical challenge,” Knoepfler says. He adds, “Looking ahead, the agency should take quick, large-scale, and even creative actions if it has any hope to make a dent in this clinic industry.”